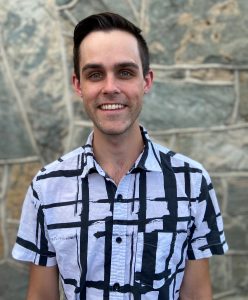 re joining the PennAEYC team, Keevan started his education tract at Harrisburg Area Community College, and he received an Associate of Arts in Social Science in 2018. After receiving this degree, Keevan transferred to Millersville University; he graduated with a Bachelor of Arts in Social Work in 2020. Keevan held an internship at the Pennsylvania Association of Nonprofit Organizations, a statewide membership organization that supports PA’s nonprofits, during his last semester at Millersville University, where he helped primarily with administrative tasks among other duties.

Keevan was raised and currently lives in Gettysburg, PA with two roommates, three dogs, and a cat. The animals are named after Marvel characters (Shuri, Danvers, Parker, and Thanos), and yes, the cat is Thanos, the villain of the household.